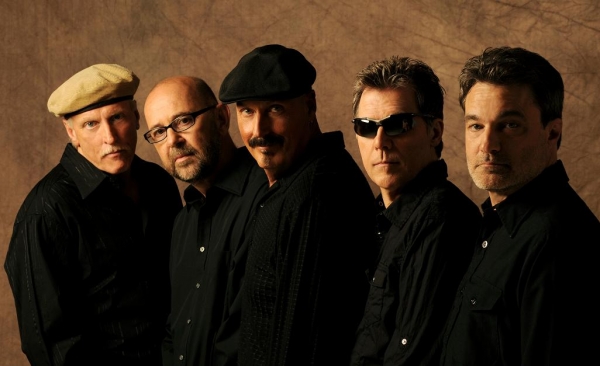 She’s Too Good to Be True” reached #1 on Billboard. It was Exile’s ninth number one country song. The single went to number one for one week and cartier replica spent a total of fourteen weeks on the country charts. It was written by J.P. Pennington audemars piguet and Sonny LeMaire. It was released in April 1987 as the fifth single from the album “Hang On to Your Heart.” The 45’s B-side was “Promises, Promises”.